Where To Go When The World Reopens

Avoid the crowds on your next trip

As we look ahead to the return of holidays, now seems like a good time to plan where to go in 2021 and beyond.

One thing’s for sure, the days of crowded tourist hotspots could be over, at least for a few years to come. Even when the coronavirus pandemic passes, it will be difficult for us all to adjust to life without social distancing. In fact, it’s likely that people will continue to avoid crowds through habit, despite restrictions being lifted.

This is probably something you can relate to if you’ve actually enjoyed some of the isolation that has been thrust upon us during lockdown. But, like everyone else, we're sure you’ll be keen to explore broader horizons as soon as non-essential overseas travel is permitted.

If busy Benidorm beaches and stressful city breaks don’t appeal to you, have a look at our hit list of the most tranquil holiday destinations on planet Earth.

The frozen wilderness of Antarctica has unquestionable beauty, but many assume it’s beyond reach as a tourist destination.

That simply isn’t the case, and your own sub-zero expedition is very much a possibility - booking a trip to Antarctica is actually pretty easy.

It’s not exactly cheap though... 7-day expeditions cost in excess of £3000 per person, and 3-week cruises are several times more expensive than that. However, anyone who is lucky enough to step foot on the polar tundra and stare across the untouched landscape will say it’s worth every penny!

If money is tight, a wilderness holiday closer to home is always an option.

Vast sections of Scotland are virtually uninhabited, with beautiful scenery wherever you turn. The fact you can go wild camping is a bonus too given the lack of hotels and B&Bs in the area

A Scottish camping trip might well be at the opposite end of the spectrum to an Antarctic expedition, but that doesn’t mean you won’t be able to have an awesome holiday.

The Outer Hebrides are a nice spot for peaceful solitude, with the beautiful Isle of Vatersay being a great place to set up camp in the summer months. You’ll be able relax on the quiet beaches, take a dip in the shallows and gaze out at the Atlantic as the sun sets into the ocean, without having to endure a long-haul flight!

The Faroe Islands are located a short hop north of Scotland and have traditionally been easy to access from a number of UK airports. It’s a country that brings together a unique mix of Scottish, Nordic, Germanic and Icelandic culture in a rugged landscape of mountains, cliffs and waterfalls.

Although sparsely populated by humans, the islands are home to plenty of free-roaming livestock, as well as coastal wildlife such as seals, puffins and whales.

Constantly changing weather conditions (including blustery winds) can make camping quite tricky, so it’s probably best to opt for bricks-and-mortar accommodation. The capital city of Tórshavn is the best place to start your search as most of the hotels are situated there.

Travel a little further north and you’ll end up in Iceland, the land of fire and ice.

Don’t let Iceland’s relative popularity put you off. The island still has plenty of secluded spots to keep you separated from the masses that descend on Reykjavik and Blue Lagoon every day.

There are now a number of tour operators offering wilderness cabins for rental, with private tours available for those that wish to see the volcanoes, geysers and northern lights without being surrounded by fellow tourists.

Obviously, the cost is going to be higher than a mainstream package, but we reckon it’s worth spending extra to enjoy Iceland’s spellbinding sights in peace.

It’s understandable if you want to avoid human company for a while... but what about rabbits?

Okunoshima, also known as ‘Rabbit Island’, is a hidden gem for animal lovers. The tame bunnies on this small Japanese island roam free among the locals and are more than happy to approach visitors!

As well as its very own hotel, Okunoshima is home to several beaches and hot spring pools where weary travellers can relax with nature.

Prefer cats? Not a problem! Japan has THREE Cat Islands to choose from - Aoshima Tashirojima and Enoshima are all famous for having more feline inhabitants than human ones, making them truly unusual places to visit.

Traditionally, fisherman on these islands would have brought in cats to control rodent infestations. However, over time, these stray cats have multiplied to the point where they far outnumber the human population.

Not far away from the bustling city of Queenstown is the beautifully secluded lakeside settlement of Glenorchy.

The magnificent Lake Wakatipu and River Dart are ripe for kayaking, while the surrounding mountain trails are perfect for hiking and horse-trekking enthusiasts.

The landscape is as close to perfect as it gets - you may even recognise some of it as ‘Middle-Earth’. That’s right, much of the scenery surrounding Glenorchy was used as the backdrop for Peter Jackson’s The Lord of The Rings film trilogy. Epic.

Wherever you choose to go when the world reopens, be sure to pack all the essentials. Whether you need travel clothing, accessories or luggage, it’s all available at Blacks.

Having taken your time to find and purchase your ideal tent, you’ll certainly want it to last for more than a couple of camping trips, and that’s where after care products come into the equation. Below is an expert's guide for keeping your tent in mint condition. Read more09-07-20 • Cameron Sims 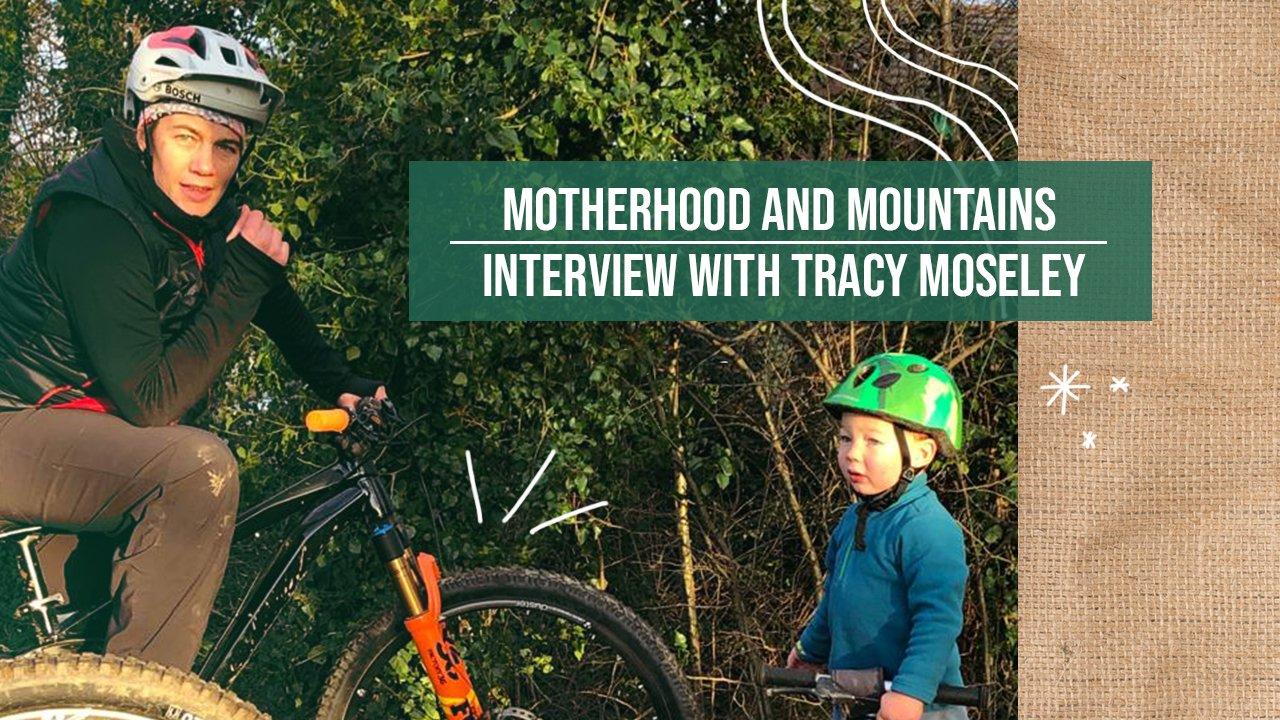 Over the next seven days we’ll be celebrating females on both International Women’s Day and Mother’s Day. In light of these two amazing holidays, we caught up with Osprey Ambassador, Tracy Moseley, on how she balances motherhood and mountain biking. Read more08-03-21 • Sophie Gibson