From Cornwall to the Cairngorms, camping season is in full swing and tents are popping up across the countryside as we get set for another summer in the Great British countryside. Some campsites, however, take things one step further, offering more than just the everyday tenting experience.

Whether it’s hanging out in a suspended tree dome, catching some futuristic Z's in a spaceship, or camping like a king in the shadow of a Scottish castle, there are a handful of secret spots across the UK that take an outdoor staycation to an all new height. To help you discover the best, we’ve asked Amy Woodland from Cool Camping for her pick of the most remarkable summer campsites this year...

If you loved climbing trees as a kid, Red Kite Tree Tents in Mid Wales will get you right back where you belong. Canopy-level living is offered in these spherical architectural masterpieces, which are suspended among the trees of an 80-acre woodland. Each is a cocoon-like space for two, with a double bed and wood-burning stove, while, outside, there’s a raised deck space for cooking and dining that doubles as a bird-watching platform. There’s plenty to see, too, including the red kites that give the place its name, while the Cambrian Mountains are on the doorstep and the Brecon Beacons are a short drive away.

Campfire-friendly camping has been on offer among the trees at Blackberry Wood for years. But, more recently, this South Downs site has branched out to offer some of the most-eccentric glamping in England. The latest additions are a pair of treehouses: Higgeldy and Piggeldy. Handcrafted and completely unique, you’re unlikely to find anywhere that looks more like it’s come from the pages of a fairy story. Details include trowels for door handles, stained glass windows and a magnificent shower room housed inside a turret, while, elsewhere, there’s also an array of converted vehicles – from a classic double-decker Routemaster bus to an ex-RAF helicopter – that you can sleep in.

Glampotel Dundas Castle offers glamping in the grounds of a 15th-century castle, just 30 minutes’ drive from Edinburgh. Set in a private glade, the canvas cottages combine the simplicity of bell tent camping with the luxury of a boutique hotel room. There’s wooden flooring throughout, king-sized beds and en-suite bathroom cabins, while a veranda with a gas barbecue offers views of the state and private lake. Shuttle buses run guests into the city centre before bringing you back home for a royal night’s sleep.

Something shiny on a Bristol city-centre rooftop has been causing passers-by to do double takes. Is it a helicopter? Is it an oversized satellite dish? No – it’s Brooks Retro Rockets: four custom-built, vintage-style Airstream caravans which are permanently parked on the roof of Brooks Guest House. Outside they look like the real vintage deal but inside they have all the mod cons of a hotel room; albeit a pretty compact one. There’s a flatscreen TV, WiFi and a power shower. A delicious breakfast is included with your stay too. But it’s the steeple views and sheer novelty that give Brooks the edge as one of the UK’s quirkiest hideaways.

Most campsites aim to offer pitches with plenty of space but the owners of Melin Mabes have taken things rather literally by buying their very own UFO and turning it into a glamping pod. You might recognise ‘Spondonic’ from the London 2012 Olympics where it featured in the opening ceremony. Or perhaps you caught the episode of George Clarke’s Amazing Spaces on TV which followed its conversion? Now a cosy place to sleep for four, Spondonic’s futuristic touches include a rotating double bed and a stargazing roof dome. It’s a true one-off on this otherwise traditional Pembrokeshire campsite in the pretty grounds of an old watermill.

Need some gas to go with that space craft? Complete your kit list with the best camping equipment from our latest range.

Looking for more than just a regular camping pitch? Alongside Cool Camping’s unique collection of campsites there are heaps of luxury places to stay too...
Get your copy here.

Welcome! Willkommen! Konnichiwa! (whispering) Now lean in we're going to tell you a secret… Sam is not actually an outdoorsman! ...yet.

In fact Sam is actually quite new to this whole outside doors business, is that how you say it? Sam lived in London for 4 years and claims that the closest he got to green space was when he re-painted his flat. However, after moving to Japan to live and work as an English teacher Sam had the opportunity (and the time) to explore the length and breadth of the southern most isles of sleepy, rural Kyushu. It was here where the obsession with the great outdoors started. Nothing propels you faster along a trail than the knowledge of a long hot soak in one of Japan’s many Natural hot springs. Sometimes buried deep in the mountains!

On his travels Sam visited the hiking island of Yakushima, skied in Blistering snow in Hokkaido and completed a 3 day trek through the Tu Lan cave system in Cambodia, but more on that later.

For now though, Sam is making up for lost time by spending more of it in the great British countryside and exploring the beautiful hikes and trails we have right here on our doorsteps. Sam will be writing for the more lightweight outdoorist, soaking up as much knowledge he can about Modern Bushcraft, Design and Function, Books and much more. 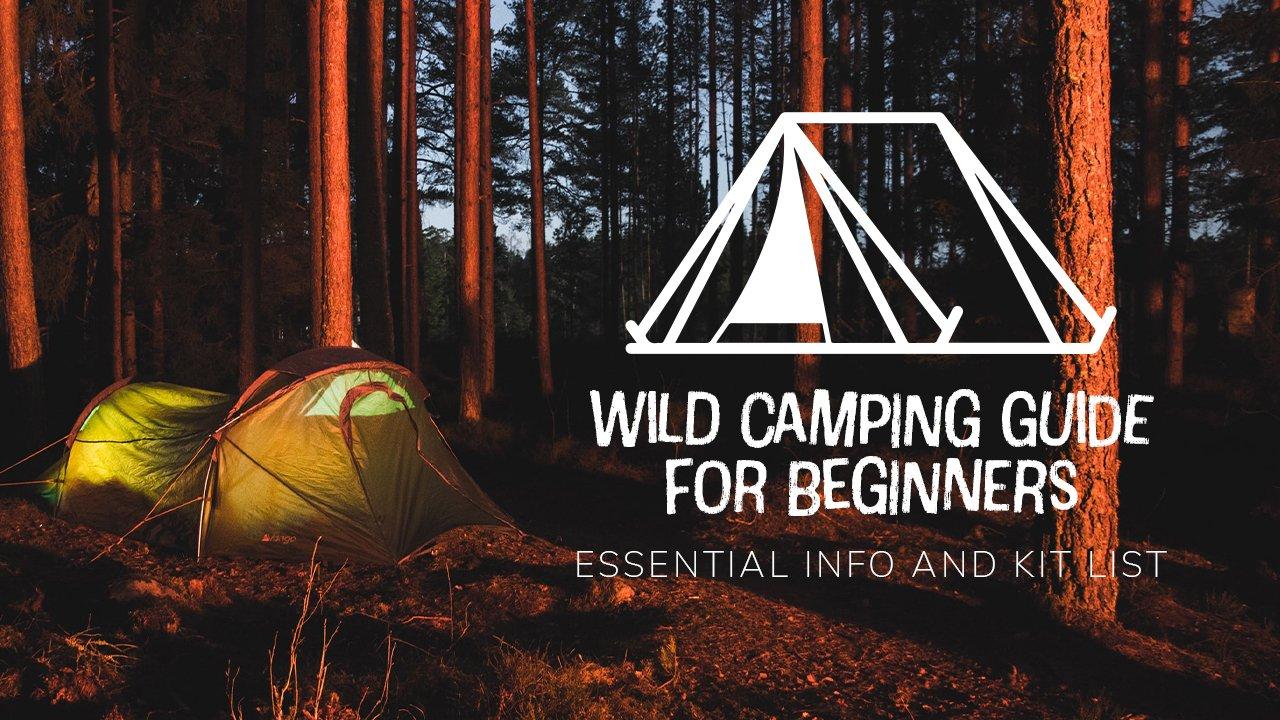