This Is My Way: Jen's Story

Jen has been climbing competitively for over a decade and winning consistently. After victory in the Junior British Bouldering Championship in 2013, she has climbed into the adult rankings with aplomb. 2017 saw Jen gain first place at the British University Bouldering Championship and recreating her success from 2016, this year she was again crowned British Speed Climbing Champion. It’s an upward trajectory that mirrors her style; always looking to climb further, scale greater heights in her sport, and do it fast.

Jen has spent 2018 touring the world. Competing as far afield as Poland, China and Japan and honing her skills with some recreational climbs in Portugal, Greece and Sweden. It’s a testament to Jen’s global aspirations and confirms her aim to compete against the best of the world in the Olympics. The rock face is where Jen feels at home. It is her place.

Jen’s aims are high, her aspirations global. She is building towards Olympic competition in her future and we want to accompany her on that journey whilst helping her inspire other young climbers to reach their own heights. 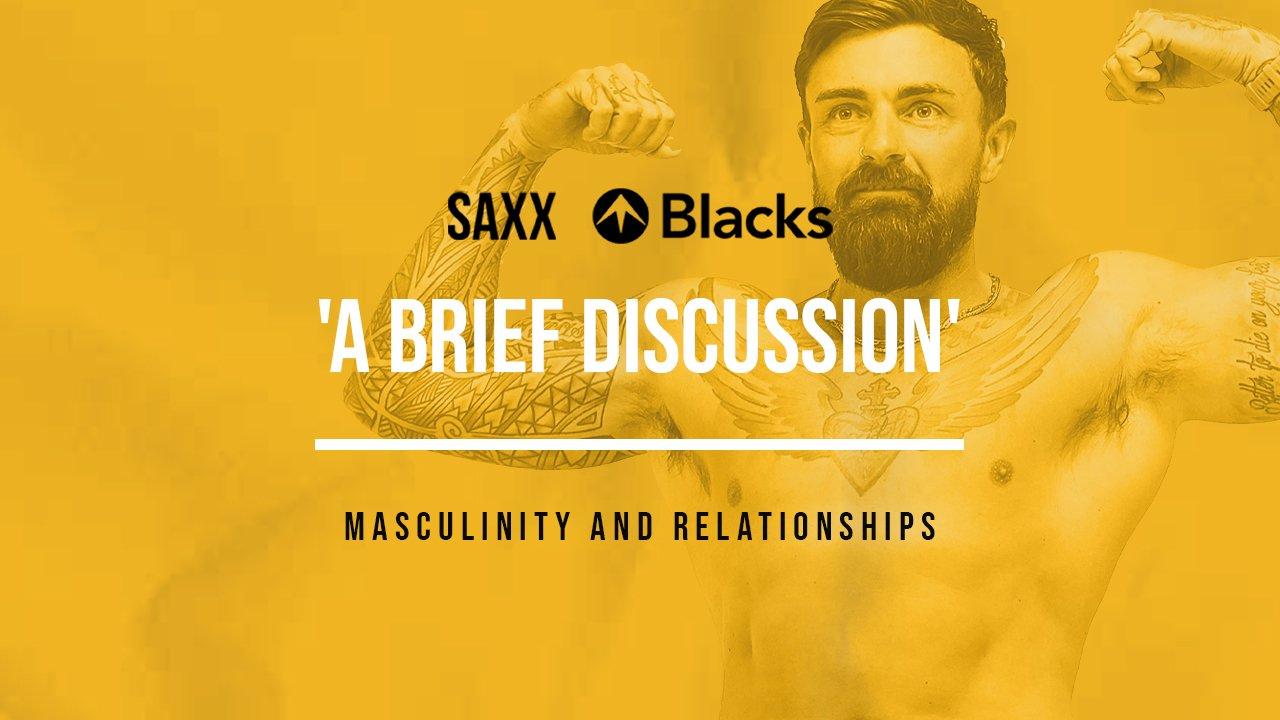