The Most Haunted Places to Visit in the UK This Halloween

Britain is a spooky place. We’ve got more than our fair share of eerie legends and tales of awful things going bump in the night. Many of these stories centre on ancient houses and phantom-infested pubs, but though they are certainly creepy, you can avoid any ghostly visitations by just stepping outside.

But what about those places where the fresh air doesn’t necessarily blow the spooks away? What about the hills that are steeped in the creepiest of histories; the forests and trails made famous for the glimpsed shadow at the corner of your eye?

What better way to celebrate this All Hallows Eve than with a visit to one of Britain’s scariest outdoor places.

The imposing Pendle Hill is famous for the Witch Trials that took place there in the 17th Century. In 1612 ten people were found guilty of witchcraft and met their end on the Pendle Moors. Ever since the hill has been associated with a full range of supernatural goings-on, including the ghost of a young girl, thought to be nine-year old Jennet Preston, a victim of the witch trials.

There are several guided ghost walks that explore the hill. If you want to take in the witchy atmosphere for yourself, though, then the route to the top is simple, if steep. Starting from the quaint but equally spooky village of Barley, the path shoots straight to the summit. From the trig point you can take in the expanse of Lancashire countryside and try to avoid ghostly Jennet’s attentions, before making your way back to Barley through the aptly named Fell Wood. The most adventurous ghost-hunters could even risk a wild camp. Who knows what will visit you in the night.

The valleys, heaths and wooded trails of Cannock Chase are the site of so much freaky phenomena that the area may can claim to be Britain’s creepiest place. There is plenty of walking available on the network of paths and a lot of landmarks to seek out, from iron age forts to the heavily haunted Shugborough hall.

Hikers may not be the only travellers on these trails though, with reports of ghostly sightings, ufos and even bigfoot(!!!) making their way into the local press. As the area is home to war cemeteries for both German and allied soldiers, sightings of marching soldiers are almost to be expected. By far the most famous of the Chase’s spectral locals, however, is the fabled Black Eyed Child. First seen over thirty years ago, this urchin is described as having coal-black sockets and standing silently watching hikers. No one knows what this terrifying little girl wants because those who see her don’t wait around to ask.

If you’re (un)lucky enough not to meet any of the Chase’s unnatural inhabitants then you can still enjoy looking out for the wild deer that live in the area.

The second highest mountain in Britain, Ben Macdui is a daunting enough prospect without the threat of meeting a ten-foot-tall spectre on your ascent. Yet since 1891 climbers have reported encounters with just such a creature, known locally as Am Fear Liath Mòr, or The Grey Man.

Hikers describe the sound of footsteps crunching behind them as they head higher into the perpetual mist. Others recount a feeling of apprehension, of being watched, or of hearing a thin, high note being sung.

Those who have seen The Grey Man say it looms up out of the mist directly in front of them, as if to bar their route to the summit. Scientist claim that this can be explained as a reflection of the hiker on the water vapour. But alone, high in the epic mountain landscape, would you have the courage to carry on?

If pursuing ghostly giants is your idea of a great Halloween weekend, then Ben Macdui is best approached from the Ski Centre, where numerous routes begin. The views are some of the most unspoiled in Scotland and you may be lucky enough to see golden eagles soaring on the breeze. Remember though, this is never an area to hike in casually, giant ghost or not. Make sure you are prepared for the elements.

Simply put, Pluckley is Britain’s most haunted village; The Guinness Book of Records says so. The dozen or so ghosts cluttering up the area include numerous ladies, both Red and White, a phantom coach and horses, an 18th Century highwayman and several shades seen hanging (quite literally) around town. The most frightening apparition may well be the shadowy outline seen in the doorway of the Old Windmill. Widely thought to be the remnant of the Miller, Richard ‘Dicky’ Buss, the shadow appears most frequently before thunderstorms.

Not all ghosts can be seen though; some are just heard, including the last words of a dying farmer and the voice of the justly-named ‘screaming man.’ Who knows what you might hear as you wander around the orchards and fields of this quintessentially English landscape. The Dering Woods is a particularly troublesome spot, filled, it is claimed, with the whispers and shadows of previous walkers who lost their way amongst the trees.

Remember, ghosts and ghouls aren’t the only things to prepare for when you’re outdoors this spooky season. Be sure to dress appropriately, with a quality jacket and boots. And keep a keen eye on the weather, especially with the night’s getting darker. 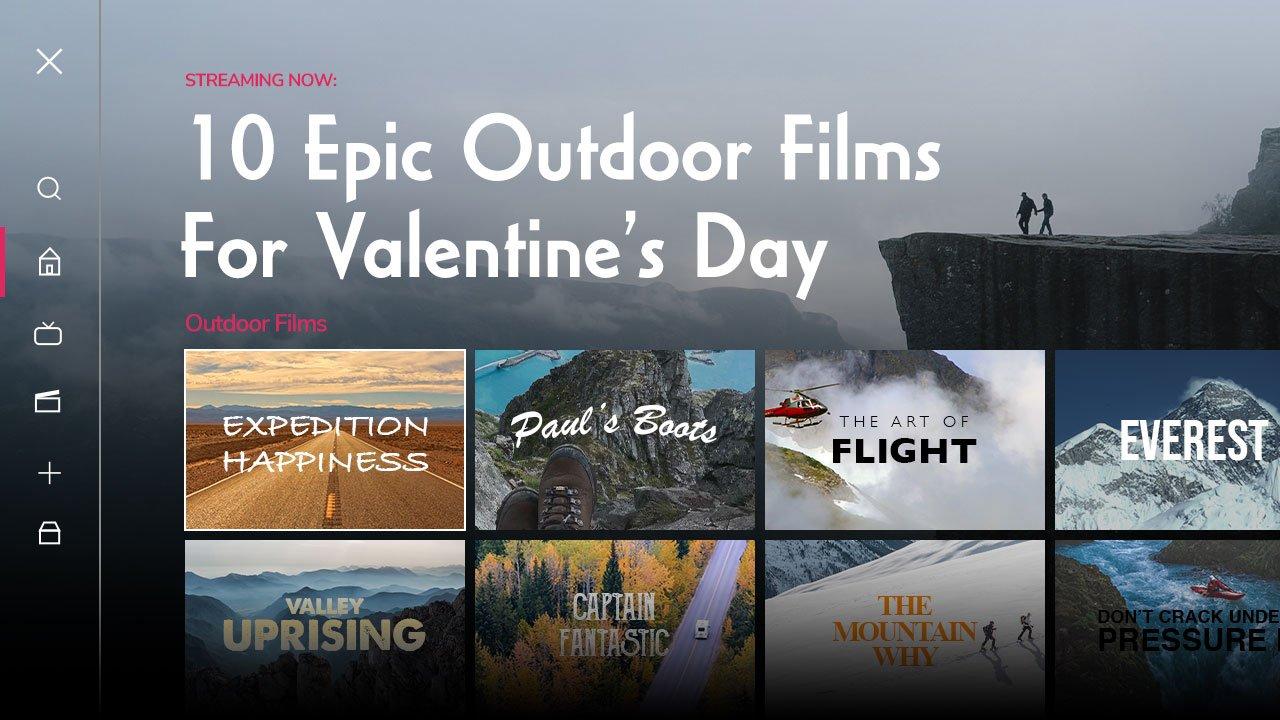