As I journeyed south from the Kunene River - the border with Angola - I saw few signs of life in the dusty, parched wilderness. What did remain, though, were the weather-beaten shells of old Himba huts that this nomadic tribe had left behind when the long drought settled in years ago.

They, too, had gone south, along with most of the big game.

Life was barely sustainable here. But as I journeyed on the landscape changed and pockets of lush green emerged from the barren terrain. Nestled high up overlooking the valley and vast riverbed below lay the unmistakable lumps of Himba huts, huddled together and encircled by a wooden fence for protection.

Stumbling across this tiny community was a welcome surprise after spending a long time alone in one of the remotest places in Africa.

The elders invited me to stay the night, welcoming me in with a stunning, powerful dance to song. The community’s elder woman took me to her hut which she cleared out except for a wall of headdresses and bright beaded jewelry hanging near the back, which she showed me with pride. Apparently the entire village comes together to decide who will host each new guest, taking turns to share their homes.

One thing I have loved on all my expeditions is the instant bond that if formed when sharing a meal with strangers. We huddled around the small fire, watching the rest of the families as they cooked food in huge pots over the glowing embers dotted between huts.

They wanted to know what I lived off of as I cycled in such remote places, so I cooked up one of my freeze dried meals, which they fell over laughing at. They shook their heads, lifted the lid of the pot and pulled out a large lump of… something. I held it closer to the light of the fire and realised that it was a lump of seasoned fat the size of my palm with a tiny sliver of meat dangling on the side. Later they told me that it was giraffe, hunted by the local conservancy for them. Each year they have a quota of meat, and the type of animal depends on the population levels for that year.

I pulled out a packet of cigarettes as, though I do not smoke, this is a very useful item to use as currency in exchange for water or local knowledge and, as almost all the Himba smoked, it was a gesture of thanks to share these with them. We spend hours sharing stories of survival, of hunting and living off the land, of navigation by the stars and of how to move through dense wildlife areas without disturbing the fauna.

I woke in the early hours to the faint glimmer of dawn and people going about their business, and realised in that my reserves of morale, focus and determination had been filled back up thanks to the kindness of strangers.

I cycled away reluctantly, already missing their warmth and openness, as in the space of 12 hours they had reminded me both of the importance of connection, as well as the power of goodwill.

There were other nights where pedalling into the dark was necessary in order to get decent mileage under the belt and reach the food and water caches.

Brandberg, Namibia’s highest mountain, was now to my back and the coast to the west would be the next big milestone. A few miles from Brandberg’s foothills lay the broad expanse of a dry riverbed where I planned to camp for the night. The low sun was setting fire to the mountains in the distance, making them look like volcanic peaks dripping with molten lava.

Tracking further along the bottom of the cliff face lead me to a large cave the size of a room carved into the overhanging rock. Something about it felt like home; perhaps because it was the first time on this journey that I would be surrounded by solid, protective walls rather than open wilderness. I smiled at the reminder of the innate and powerful desire we humans have to build shelter and protection around us. Reluctantly, I set about erecting my tent inside.

I pedalled on into the fading light, scouting the riverbed for a sheltered spot as the cold coastal winds gathered in strength. A lost cable and a malfunctioning head torch meant setting up camp would be done in the dark.

As the last of the fading light winked out, I finished securing the guy lines with large rocks in anticipation of a gusty night ahead. Just before the light had disappeared earlier I noticed tracks, likely hyena, crisscrossing the area and broken only by the enormous paw of elephant.

Strange noises gave the place an eerie, uneasy feel, not helped by the pitch black of the night. The moon had not yet risen and would take another hour to shine its spotlight on the landscape.

I loved this wild night with all the drama of making camp in the dark, scaring myself silly imagining apex predators stalking my back, the wind howling and the sand lashing my tent flaps.

Well, almost all. I woke to the sound of a visit from something large and rather more curious than I was comfortable with checking out my camp. I didn’t have the nerve to unzip and look out. Sometimes it’s nicer to not know what lurks on the other side of the tent flap… helps you pretend it was nothing and get back to sleep.

I packed up pre dawn, the mountains nowhere to be seen as the coastal fog rolled in, bringing damp and cold - a welcome relief from the debilitating heat of the last few weeks.

From where I stand, looking out across the loch, my world and this moment in time suddenly becomes but a fleeting glimpse into what is just one chapter in Scotland’s lifetime, as it continues on its journey. Read more13-11-17 • Blacks Outdoors 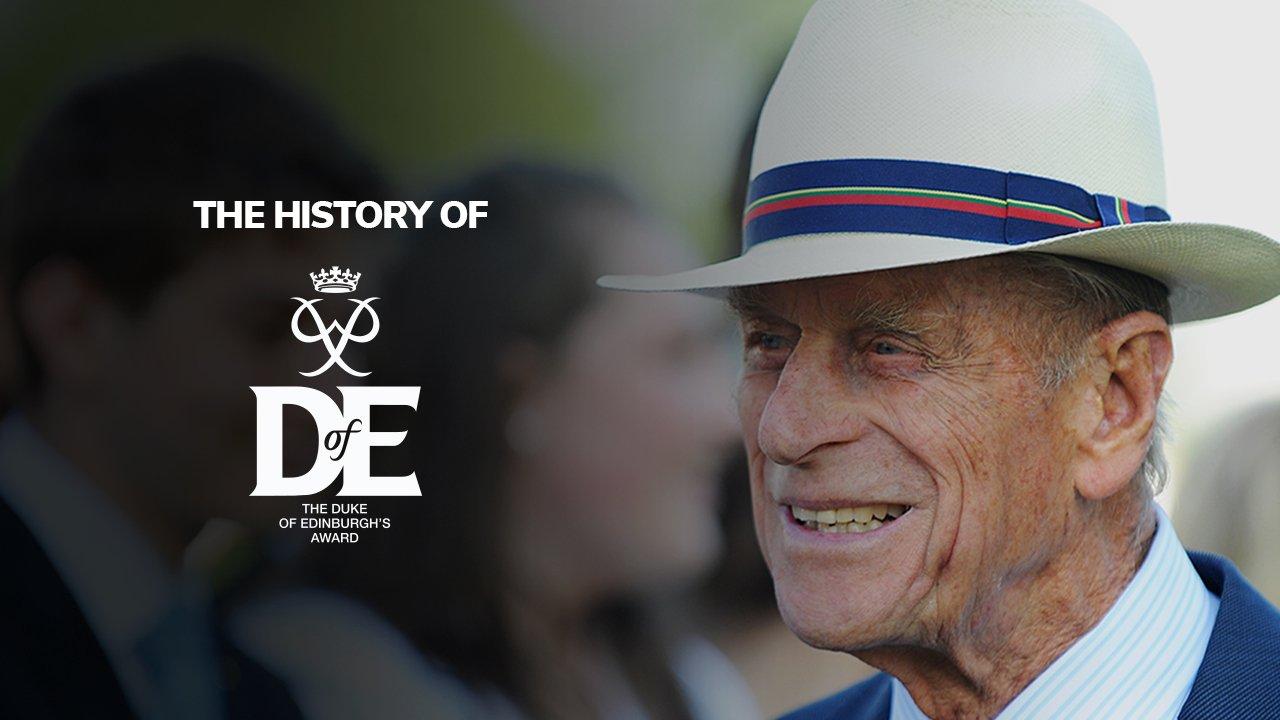