I’ve recently come back from an expedition to one of the most remote corners of the world, in northern Namibia. It’s a desolate and unforgiving place, a harsh environment, but one filled with remarkable beauty. The expedition began on the banks of the Kunene River bordering Angola.

Navigation was simple enough; just head south. I had packed everything I needed onto my fat bike, taking only the essentials in order to reduce weight to the bare minimum. Any extras would simply be wasted energy, and in such an extreme location with fierce weather conditions that would be foolish.

It’s one thing planning an expedition from halfway across the world with Google maps, but it is quite another experiencing the realities of life on the ground.

Rule number one of expeditions is to expect the unexpected. What I didn’t know before I left was that northern Namibia is in the grips of 3-year long drought that has sucked the life out of these lands to the North.

Rule number two is to make sure you plan ahead, sourcing local knowledge! I had setup a handful of caches at waypoints, but my plan had always been fill up at natural water sources along the way too. Realising that these may be dried up was a sobering start to the expedition, and a problem made even greater by searing daytime temperatures that peaked at 49°C.

As I traversed south, winding through ancient rock, up high passes and down deep, arid gorges I began to find the most unexpected yet extraordinary locations. The bike allowed me to access remote regions where nobody will have set foot besides the few nomadic tribes that used to pass through these lands.

As a result my wild camp spots were some of the most spectacular discoveries of the journey. Here are a few of my most memorable.

It was a still, clear night when I finally found a camp. As I cast my eyes up, tracking an arch across the night sky the glint of thousands of stars ended abruptly, hidden behind what seemed an empty black abyss.

The moon had not yet risen to illuminate the landscape around me, so I tilted my head torch up to find a sheer wall of rock looming over me. To my back lay the endless desert plains of Desolation Valley, an inhospitable place, but one that boasted a curious, stark kind of beauty.

Tracking further along the bottom of the cliff face lead me to a large cave the size of a room carved into the overhanging rock. Something about it felt like home; perhaps because it was the first time on this journey that I would be surrounded by solid, protective walls rather than open wilderness. I smiled at the reminder of the innate and powerful desire we humans have to build shelter and protection around us. Reluctantly, I set about erecting my tent inside.

These caves, lined with old fallen rocks and boulders, are home to some of Namibia’s most magnificent yet poisonous creatures. Hanging out between the nooks and crannies live a healthy population of snakes and scorpions, best kept at bay and out of my equipment by my single man tent.

One of the joys of sleeping in the wild is hearing the birds signalling that dawn is nearing. A wave of chirps grows louder and closer as daylight creeps across the landscape from the east. I looked up and realised that I had slept beneath ancient bushmen cave paintings, thousands of years old.

With camp packed away, I sat on a rock in front of the cave and gazed out over the dusty plains, feeling humbled by the fact that for thousands of years’ hunter gatherers had sat on this exact spot looking out on this exact view.

Coffee and breakfast that morning was topped off by the low rumble of a lion roar drifting on the wind. The roar located them around 4-5km away, in the direction I was headed, near a large watering hole. The hairs on my neck rose and a slight smile curled the corners of my mouth. These majestic animals would know I was nearby long before I would know where they were. I was well down the food chain, and humbled for the second time that morning. Out here there is no room for ego, only respect.

From where I stand, looking out across the loch, my world and this moment in time suddenly becomes but a fleeting glimpse into what is just one chapter in Scotland’s lifetime, as it continues on its journey. Read more13-11-17 • Blacks Outdoors 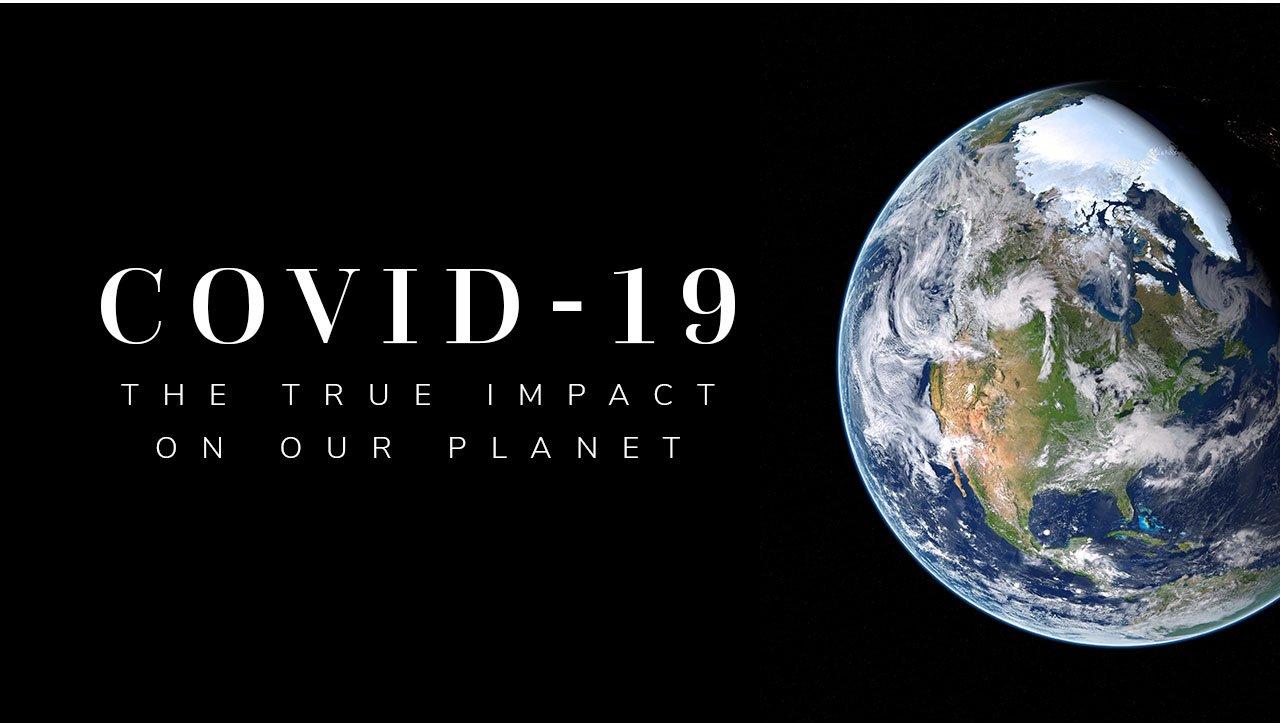 COVID-19: The True Impact on Our Planet

There is a growing misconception from people that nature is recovering while humanity has stayed at home. We look at the health of our natural world throughout the pandemic and see what we can learn. Read more03-12-20 • Jack Kelly