Heading upto Fort William our aim was simple: to hunt the rarest of mountain creatures. Easily recognised by their high speed, determination and distinctive zebra striping; the Fox MTB riders were a sight to behold but difficult to catch, even on camera.

This weekend as the UCI Mountain Biking World Cup took place in Fort William, the Blacks team joined Fox MTB on the track in the Scottish Highlands for three days of sweat, mud and gears.

If you're a mountain biker you've no doubt ventured up into the Scottish Highlands to visit the 2.6km Fort William track. Nestled in the heart of the Nevis Range it has everything a downhill rider could wish for.

Starting out in the Mountain Bikers village we grabbed a coffee, jumped on the gondola to the top of the track. This course is choppy to say the least. Straight out of the start gate and onto the ramp, riders are battling the ever changing Scottish weather, low visibility and unpredictable terrain.

The first section of the track is right out in the open with rockery sections and sharp shale turns to test the riders at every corner.

From there it's into the treeline and time to power through the forest section. Somehow the riders managed to retain their composure even when skidding over pools of mud and into turns that force them to take flight just to survive. For the fans however, traversing the forest meant skiing into mud baths and grabbing onto any tree just to survive. On reflection we concluded that spending most of the time lying face down in the mud was worth it – even if we're still re-washing our clothes.

The riders' final hurdle was the moguled Motorway section of step-downs before reaching the 'Scotland Arch', a high energy, high speed and high-intensity jump. If landed right it could help to shave seconds off their time.

Sadly, the women's favourite from the Fox team, Tahnee Seagrave, was out with a shoulder injury leaving Rachel Atherton to claim top spot once again. We're not saying she didn’t deserve it because she's world champion and pretty damn fantastic, we just missed Tahnee!

However, in the men's elite category the fight for top spot was full of foxes:

Riding with the number 1 plate, Bruni was fierce in every run. After a seriously bad crash in his training run, Bruni went on to bag 8th place with a time of 4:37 even with cuts to the face and a black eye or two. The French rider previously took 1st place in Slovenia's world cup but found battling the highland weather harder than he expected.

Cool, calm and collected, Neko took home 22nd place with a clean run through the treeline. Originally from the US, Mulally mentioned Fort William wasn't one of his favourite courses but it definitely tested his pedal power. Surprisingly tall for a mountain biker Gnarly Mulally is lean and agile with serious power. Next stop World Cup podium!

Starting with the 25 plate Canadian rider Iles took home 4th position after an astonishing run. Similarly, to Bruni, Iles suffered a crash during training landing onto his hands, flipping the bike and cracking the side of his helmet. He flew down his final race run with the crowd determined to spur him on. His best section seemed to be the motorway in which he gained back seconds of his time to push himself into podium contention.

Flying into 3rd position just above his fellow French team mate, Vergier was consistently pushing for top spot. The 23 year old held his own on the course and took to the mud like a duck to water.

Finishing up in 15th position Greenland put on a sweet aerial display for the crowd from the motorway section and into the Scotland Arch. With an infectious smile and manner, Greenland took to the track like a bat out of hell only to be caught and slowed by the wind. Hopefully his frustrating lap time will spur him onto to bigger and better in Leogang.

Sporting a limited edition 30-piece only kit printed with zebra stripes just for this race, the Fox team were safari ready. This massively helped us to pin point them on the mountain and follow their progress even from a distance. It also looked pretty awesome too! Their basecamp for the weekend was a safari tent covered head to toe in zebra print.

After a gruelling weekend of racing it was fair to say the Fox kit was tested. In both Fin Illes' and Loic Bruni's practice runs both riders suffered dangerous crashes landing painfully and awkwardly off the bikes and onto their helmets.

This is where the Proframe helmets came massively into play. The Rotational Force Management System acted to combat the speed of the fall and reduce impact in the neck. The visas are designed to pop off on impact and restrain the rider from dangerously injuring their heads which is exactly what happened. It was a scary thing to see in action but both riders dodged a concussion and managed to race at full speed on finals day.

Would we attend the UCI World Cup in Fort William again? Yes – every day for the rest of our lives if we could!

Even if you're a beginner mountain biker or you're still using stabilisers, the UCI World Cup is a joy from start to finish. 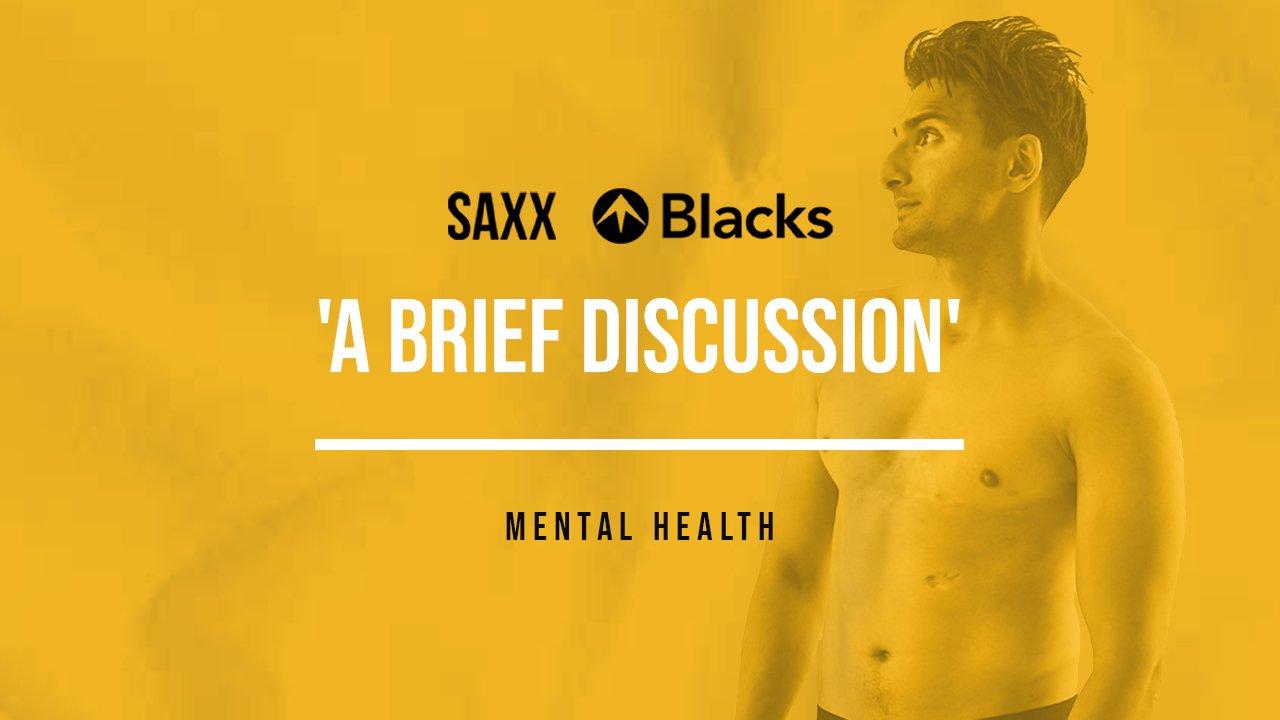 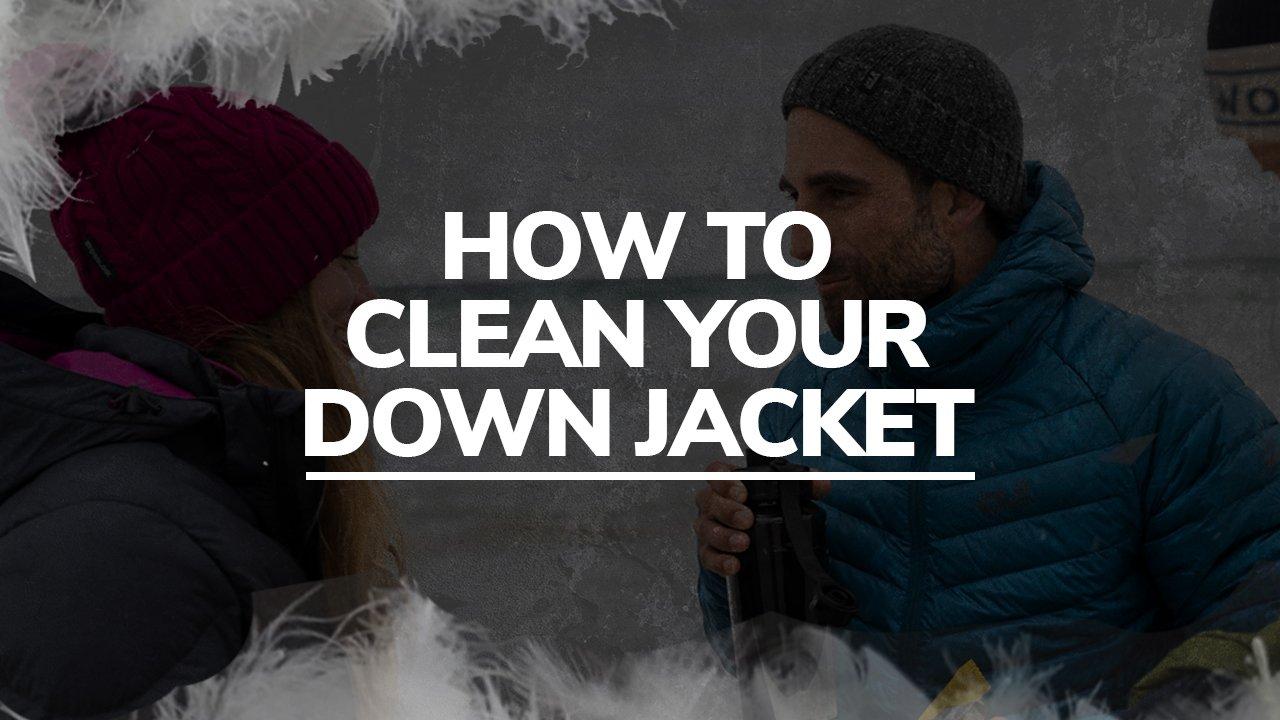