As we relaunch our donation boxes in-stores across the UK from February 2nd, we’re taking a look at some of the people that know first-hand just how essential the British Heart Foundation’s research is. Whilst you donate your clothing and receiver your 15% off remember Gwynneth and her incredible strength after suffering a Haemorrhagic Stroke.

At just 56 years old, Gwynneth’s story is a remarkable insight into just how much research we still have left to do into strokes and heart disease.

“Before I had my stroke I was very busy. I was working full time as a project manager for a charity that develops vaccines for subsistence farmers mainly in developing countries. I was working long hours under quite a lot of pressure.

During this time my daughter lived away at university and my son was studying for his Scottish Highers (AS) levels. It was exam season and overall a fairly intense time.

Alongside all of this I was training to do a long distance walking challenge with my friend. I was doing quite a lot of physical exercise to prepare so all in all it was a pretty stressful time.

I Touched Down And My Left Leg Completely Gave Way

The date was 9th May 2016. It was a Monday and I was at the Edinburgh International Climbing Arena working my way up the wall. This arena is the height of a six storey building attached to the side of a quarry.

I climbed up the wall and then descended which is when I realised one of my fingers was feeling numb. But, to be honest I brushed this off because when you are climbing you can tend to feel weird in different parts of your body because you’re holding in awkward positions.

I headed up my second route and was about 20 feet up but it wasn’t going terribly well. I couldn’t get a particularly good hold with my hands and I’m trying to manoeuvre my feet into a hold but I can’t put my foot where I want.

I decided it was time to call it a day and asked to be let down by my climbing partner.

As I touched down my left leg completely gave way.

I couldn’t use my left leg and started to panic. I was helped up to a seat and noticed I had numbness spreading up my left arm. I remember trying to banter and say, ‘I hope it’s not a stroke but if it is I know I have to be in hospital and quickly. Can you call an ambulance?’

Once the paramedics arrived and performed the FAST test (Face. Arm. Speech. Time) they knew something was wrong. You are asked to hold your arms in front of you and close your eyes for ten seconds. When I tried this my left arm drifted right down to my side without me even realising. I was bundled into a wheelchair and then into the back of an ambulance.

It All Happened Pretty Quickly

What really interested me in the weeks that followed was that work thought it was because I was working too hard, friends said ‘you are always dashing around’ and my parents thought it was me worrying about my children.

At hospital I was taken to resus for a basic evaluation and then to radiology for a CT Scan.

It all happened pretty quickly.

After half an hour a registrar gave me my diagnosis. To hear I’d had a haemorrhagic stroke was awful. Old people had strokes and they are devastating. The registrar said there was no way of sugar coating it – the stroke had been caused by a bleed on the brain.

It did rapidly become evident that my stroke wasn’t massive and that I had a much better base to build from than the people who had mobility problems and other health problems.  I had more energy and motivation to do my physio exercises.

I returned home after 11 days in hospital and had support from a rehabilitation hospital for physiotherapy and occupational therapy.

The single biggest thing that hits you and it started the day after my stroke, every healthcare professional you come across will say when you do something - that’s really good, and hopefully it will get better than that.

I am now a subject in a study called the ‘Linchpin Study’ which is seeing if they can understand the underlying causes of strokes in individuals. But, the understanding of the stroke has only moved on seemingly a small way.

The diagnosis is great but it is such a big disease that has such a big impact and there is relatively little known and hardly any treatment.

The stroke and heart disease is invisible and therefore hard for people to understand.

But fatigue is a big thing to battle.

Looking back, I had been chronically stressed for years. I don’t know how long my blood pressure had been high, but it had probably been high for a while.

So now I sometimes think if I had taken it seriously I could have avoided this.

There are many cases just like Gwynneth’s in which new research plays a vital part. Join us in helping British Heart Foundation to fund essential research.

We'll be accepting all clothing and footwear from any brand as long as it's in a re-sellable condition in our donation boxes in-store. In return you’ll receive 15% off your purchase.

You can find your nearest donation box at your local Blacks store. Simply pop in your donation of clothing or footwear, speak to one of the lovely Blacks staff members about your donation and receive 15% off to spend in-store! 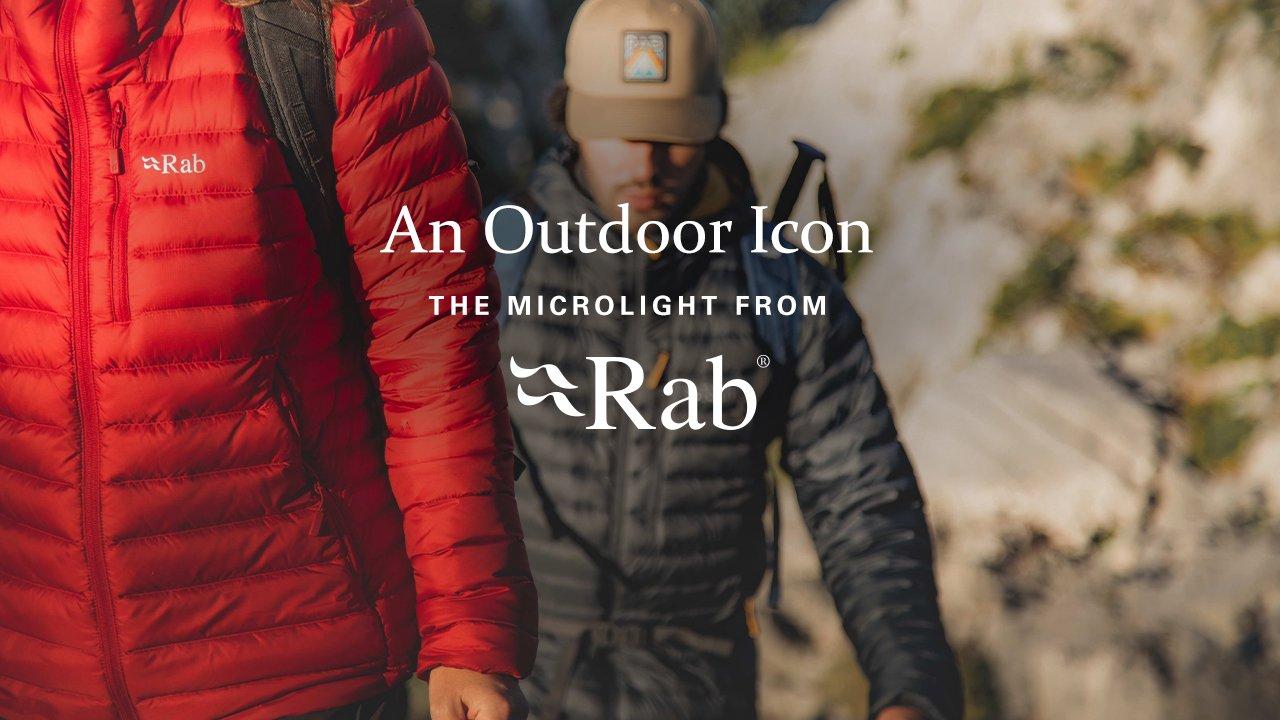