What does it mean to be a man? In a modern world where you can be anything is there even a need for the word ‘masculine’ anymore?

Join our host, Tim Warwood as he discusses masculinity and what it means to be a man with seven inspirational guys from across the UK.

Masculinity. A word hundreds of years old with one subjective meaning. Derived from the mid-14th Century, masculinity signifies not only the physical features of a man, but also the emotional characteristics and qualities expected from men. As centuries progressed the definition developed to include applications in language before encapsulating “manliness, virility and power”1 in the 1620s. The 400-year-old identifiers of masculinity still form many perceptions and stereotypes we, as a society, live by today.

What about ‘toxic masculinity’? The phrase has become more prevalent in recent decades. The term first came to be in the late 80s as a response to feminism. As a reaction, through the mythopoetic men’s movement, retreats and workshops were set up across the United States as an attempt to reconnect to a deeper masculine identity. This practice further cemented stereotypical masculinity, claiming that society was forcing men to become more feminine thus refuting the idea that men could be their real masculine selves2. 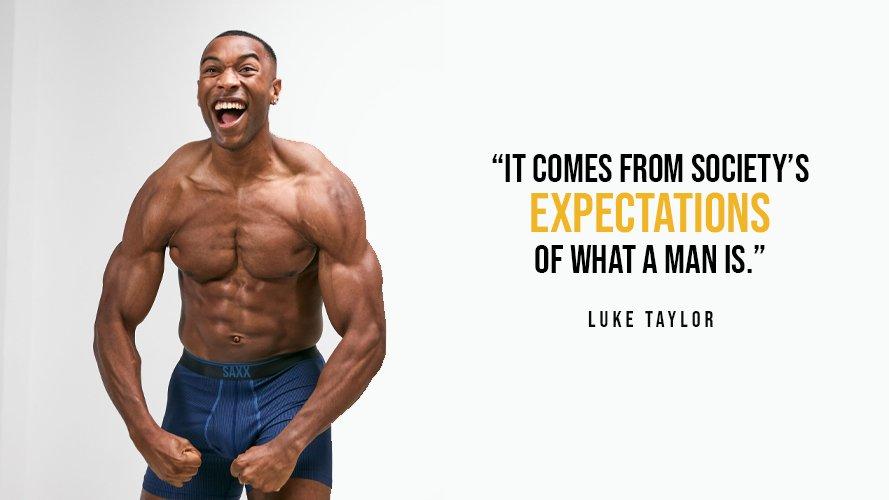 Nowadays you can almost use the terms ‘masculinity’ and ‘toxic masculinity’ interchangeably. What were once traditionally masculine features are now associated with toxicity. Although as a society, we are largely improving, there are still residual effects from historical stereotypical masculine traits that are felt today. In A Brief Discussion, our guys talk about the pressure facing men to settle down into relationships and constructs defined by past generations.

As a consequence of the learned behaviours of masculinity, men avoid accessing treatment for mental health issues. Outlined by the Mental Health Foundation, “Men are often expected to be the breadwinners and to be strong, dominant and in control.”, therefore making it harder for men to open up about sensitive topics3. 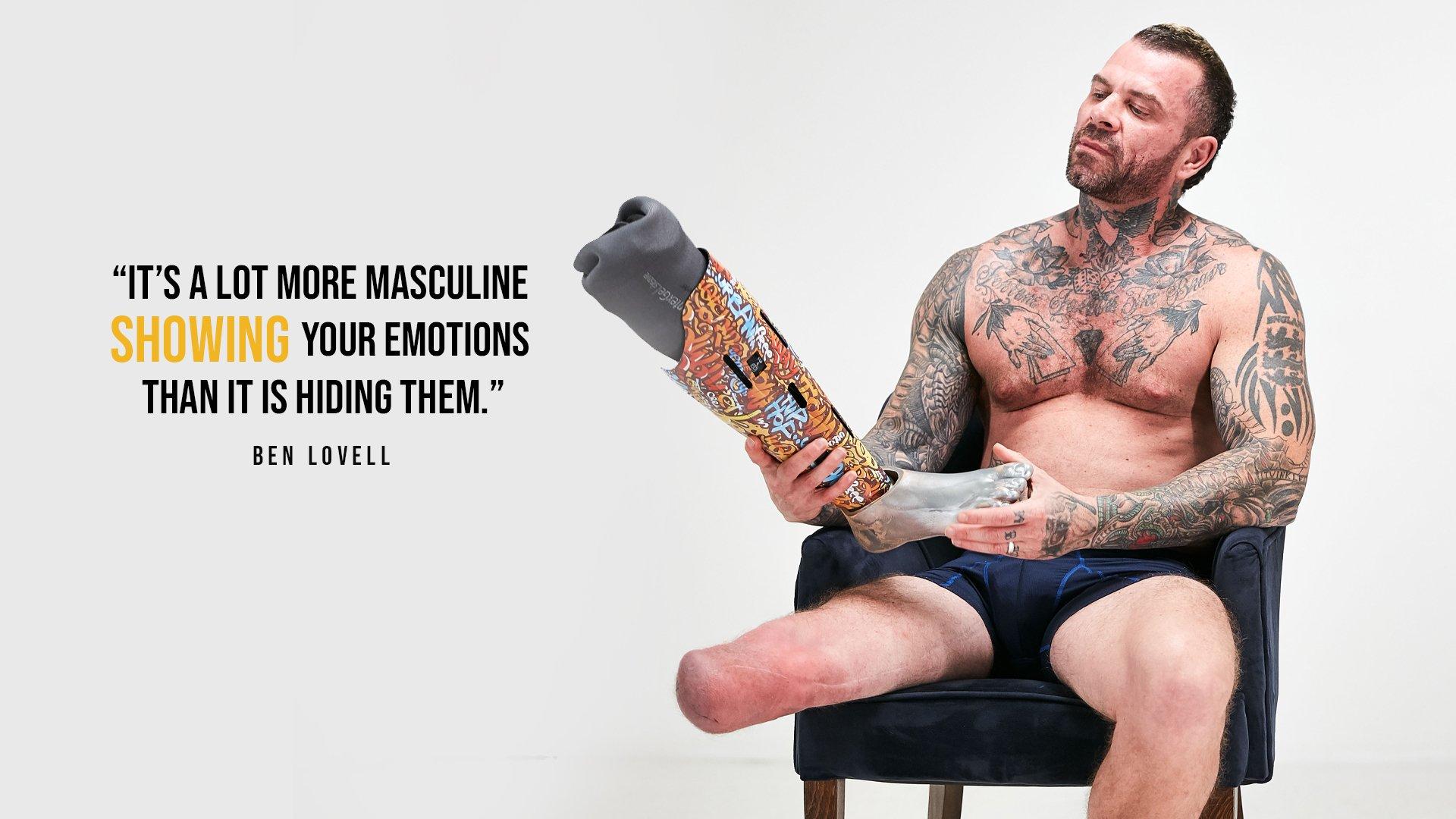 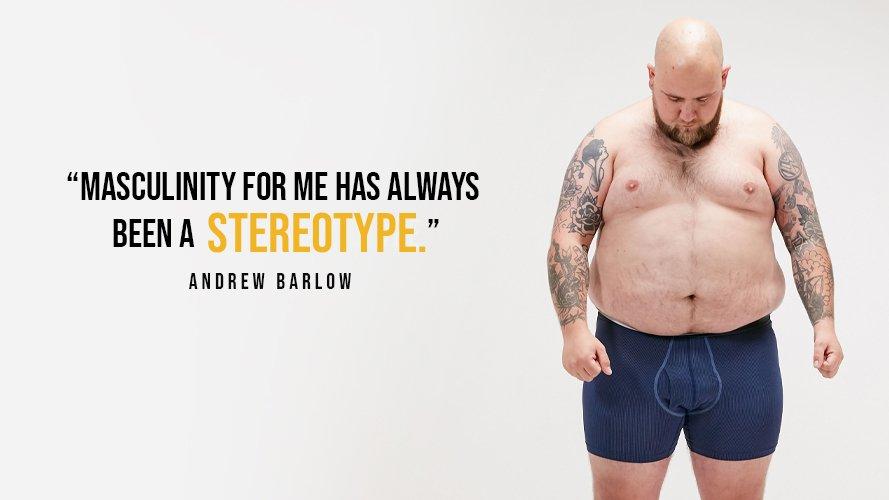 Staggering statistics demonstrate the deplorable situation of men’s mental health. Men report lower levels of life satisfaction, make up only 36% of all NHS talking therapy referrals and nearly 75% of adults who go missing are men3. Most notably, and astoundingly, three times as many men as women die by suicide3. Men are more likely to use alcohol or drugs as a coping mechanism, and use escapist behaviour, such as throwing themselves into work3.

These figures show that we must change. Talking about mental health, quashing masculine stereotypes and making it the norm to discuss issues will contribute to the reduction of negative effects felt by men.

Masculinity is whatever you make it. If men must be masculine, then be your own definition.

If you’re struggling with your body image or mental health, we encourage you to reach out to friends and family. For further support, please see the list of charities and services below who can offer help and guidance.

For emotional support, specifically for men, or a man in your life - CALM

For support with eating disorders - Beat

For suicide and bereavement support - Every Life Matters 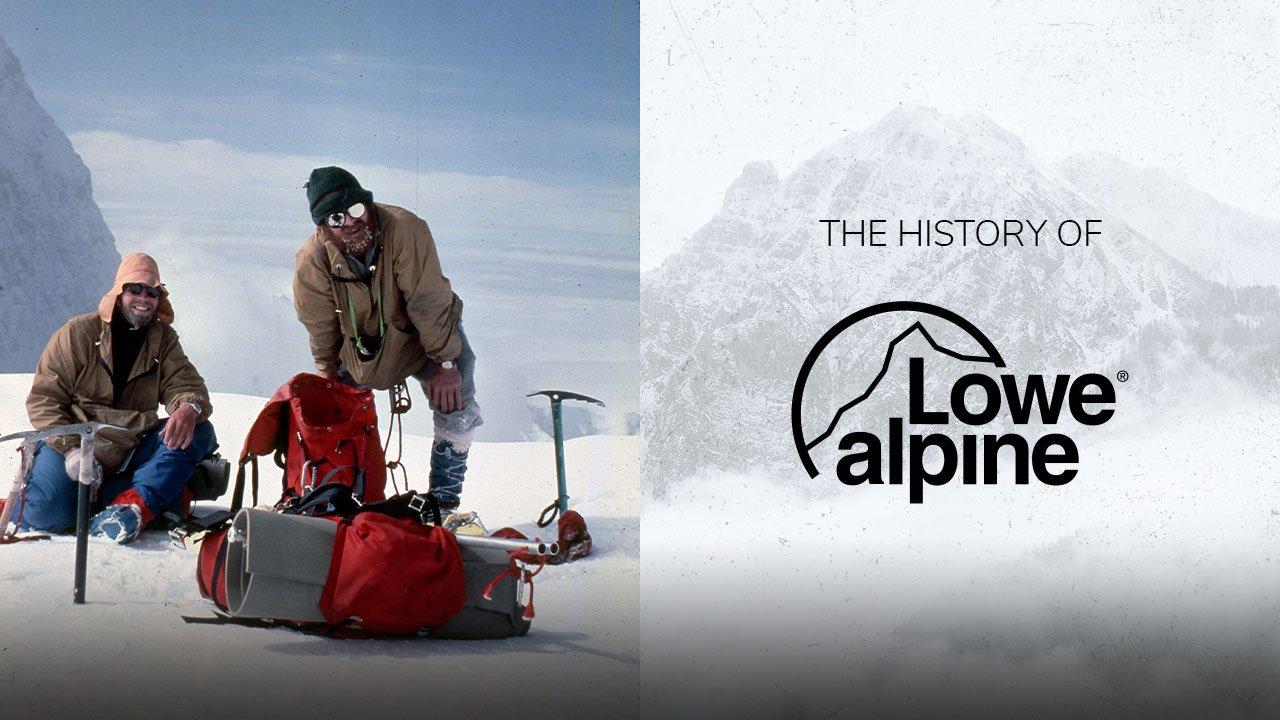 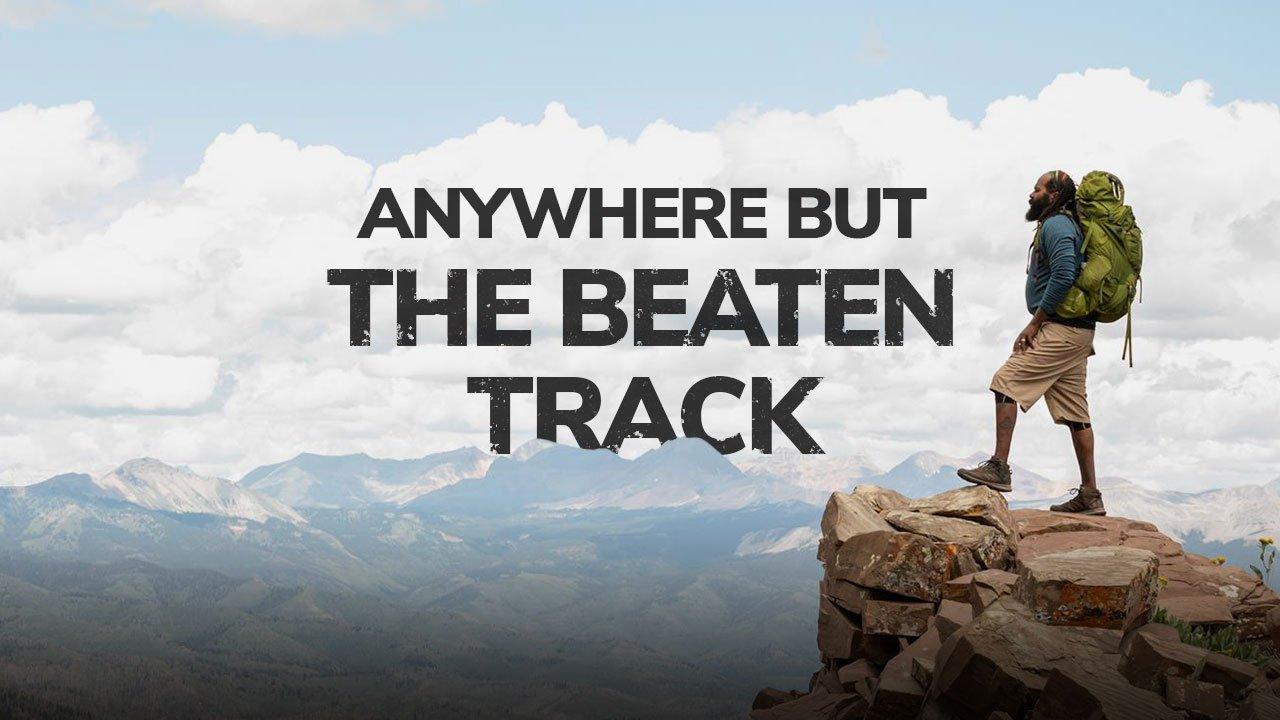