A new year has come and now is a perfect time to start planning events and competitions you’d like to attend and train for. We have compiled a list of events that we are looking forward to this year.

The Petzl Wild Night Run is a great event for experienced and new trail runners alike. Take on the challenging 10 mile trail run, one not for faint-hearted, or dip your toes into trail running with the 5 mile. Come for the medal, a chance to win some prizes, and a satisfying night of racing.

The Maverick Adidas Terrex X Series Jurassic Coast is set along the Dorset coast line, all four trail races will take you on an invigorating adventure around the Isle of Purbeck and along part of the 95-mile stretch of the famous Jurassic Coast.

The Hathersage Hurtle is an exciting event in the Hope Valley, covering 20 miles and 2,800 feet of ascent, a challenging course that you can run or walk. It will start and finish in Hathersage. 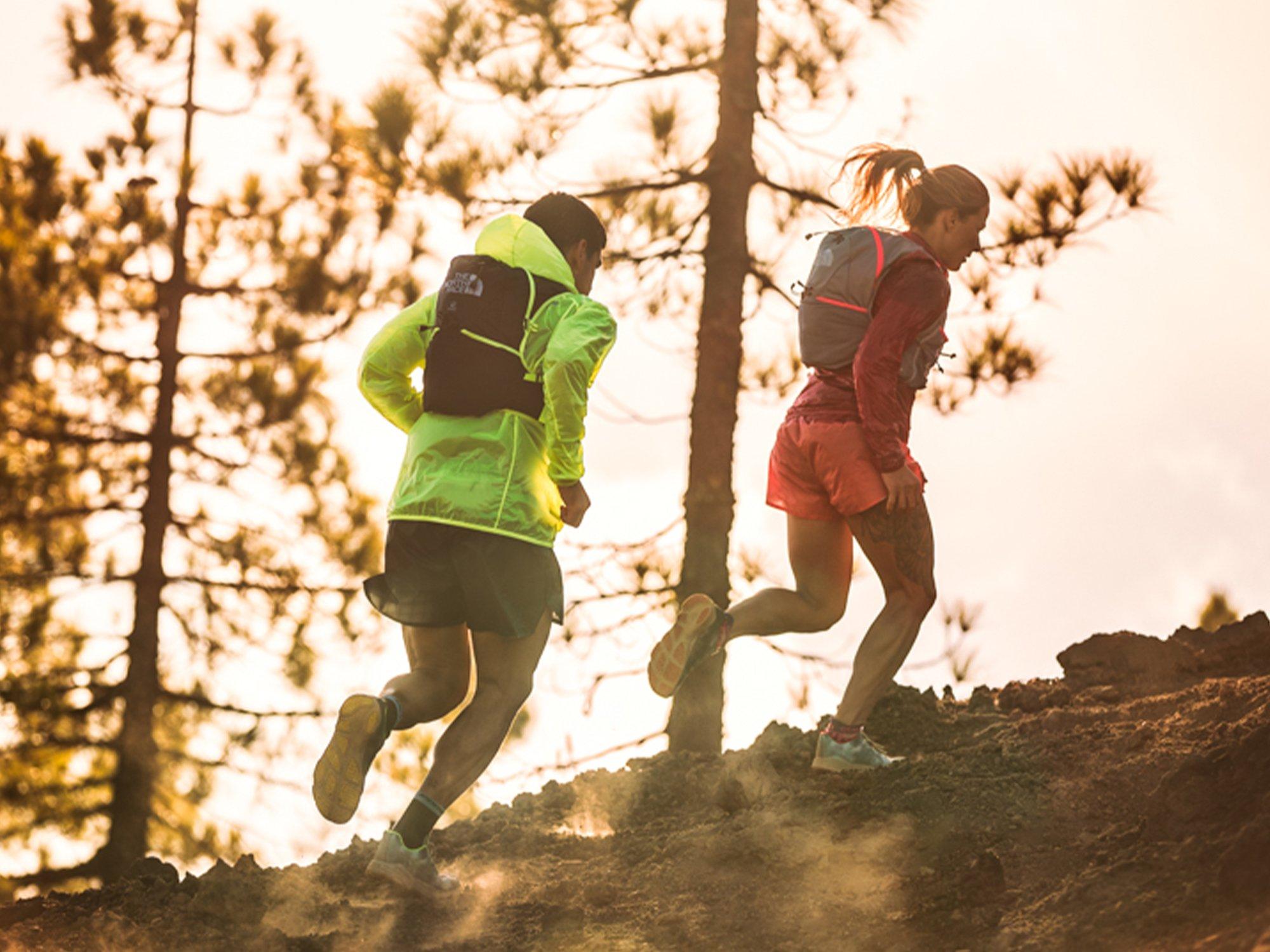 The higher & wilder side of the Peak District, the Dark Peak is the less visited northern part of the Peaks. The 77km route starts & finishes on the outskirts Manchester and goes straight into a 2km, 8% climbs before heading into the Wessenden Valley, over the moors, through Holme Styes Wood and along the reservoirs and the final climb.

The Full Manc is 100 miles long, tours all 10 boroughs of Greater Manchester in an anti-clockwise direction and has around 6700ft. of climbing to test yourselves on. There are a number of closed road sections including the King/Queen of the mountain prize section, which tackles the lung-busting Werneth Low.

Tackle the Chilterns Beast – 6 climbs on the 100km medium route, 9 climbs on the 160km long route on beautiful Chilterns lanes. Starting by the Thames in Goring, the Beast has a lovely warm up before Watlington where the main action begins. The route has climbs packed together for 100km before a quick 10km roll back to the finish.

The Surrey Hills Classic is a beautiful race. With routes that take you to Leith Hill, the highest point in Southern England, followed by Box Hill your legs will certainly be ready for the finish line.

The Cumbrian Cracker is one of the original Lakeland cycle sportives. It’s a 60 miles route which starts and finishes in Grasmere village and climbs ‘Red Bank’ within the first mile! 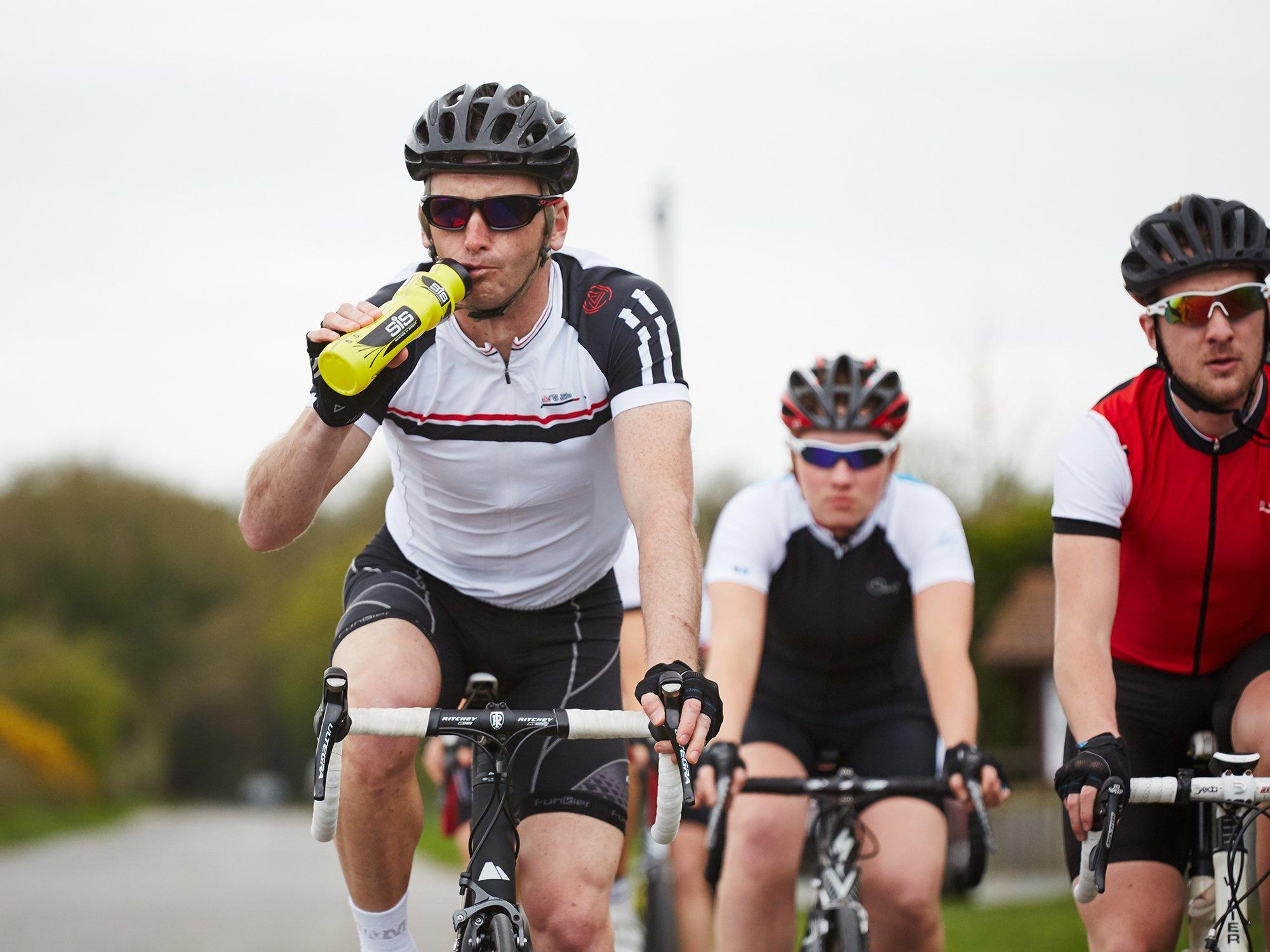 Hosted by Depot Climbing and moves around the country. The Battle of Britain is a mainstay in the years climbing competition calendar. Open to people of all abilities, be sure to stick around for the finals, it’s always a spectacle of hard climbing

The Plywood Masters is a long-standing bouldering competition in the UK. The first event was held back in 2003 when Boulder UK first opened. The Plywood Masters is more than just a bouldering competition; it’s an event, where new and experienced climbers have the opportunity to climb alongside some of the biggest names in indoor and outdoor climbing.

Come and some of the best UK athletes test their mettle against each other. The pivotal event of every climbing calendar since 1998, the BMC British Bouldering Championships are organised by the BMC, form the national championships in the UK, and count towards selection for the GB Climbing Team.

One of the best open climbing comps in London, hosted at the Arch Climbing walls across London. With the previous year’s grand prize being £1600 we are sure this year will be no different.

The big flash is not just a competition. Its Norfolks premier Bouldering centre’s opportunity to show its passion for climbing. It has been raising money for charity and showcasing the best climbers in the sport and local climbers. Competing in an open preliminary bouldering round and a grand final for a big cash prizes. 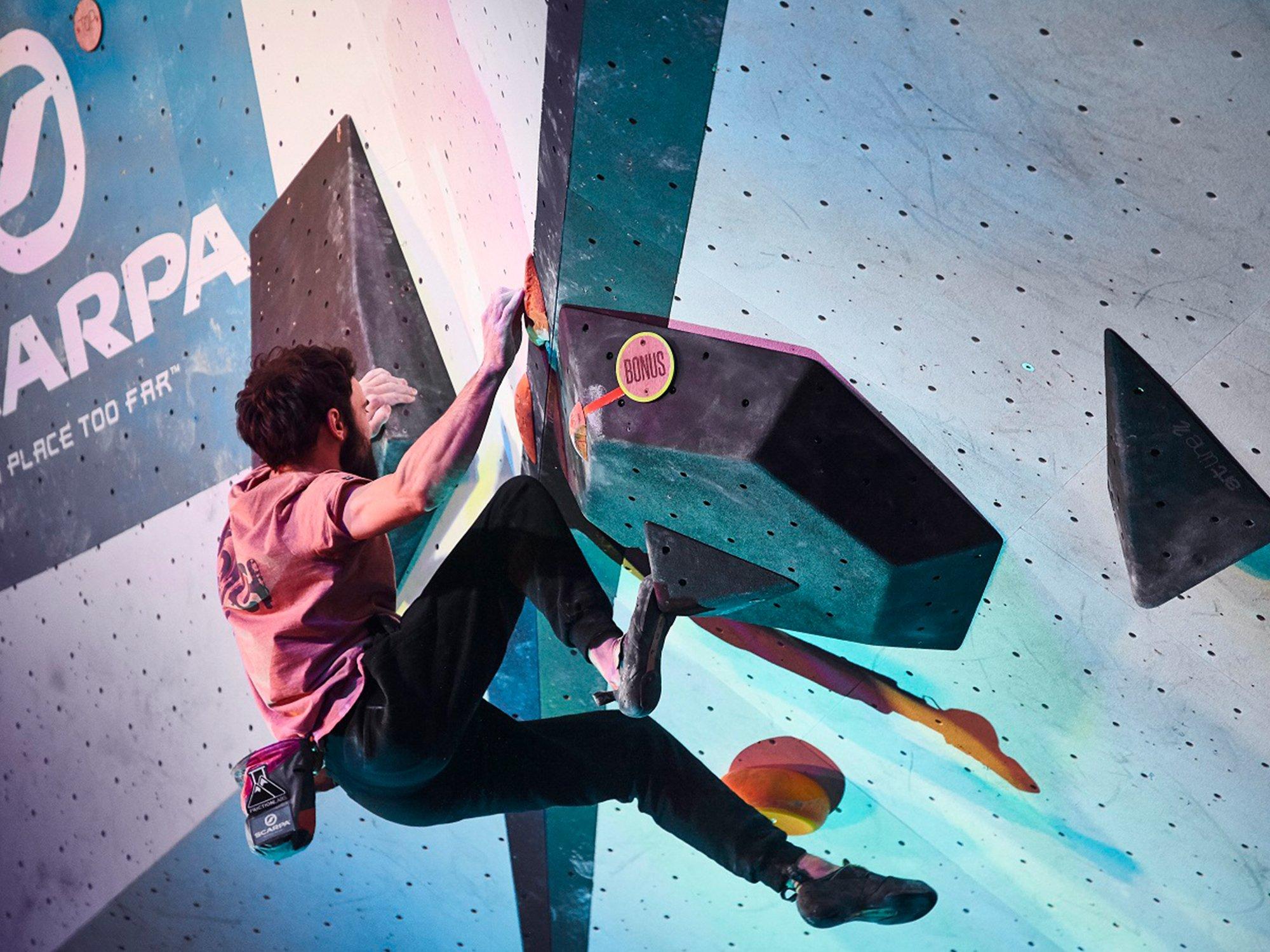 Through the big screen, join fearless explorers and intrepid film-makers as they venture deep into the world’s most isolated and spectacular landscapes. Starring climbers, skiers, mountain bikers, high-wire walkers and much more, this brand-new collection of films is guaranteed to wow audiences with its phenomenal cinematography and inspirational characters.

Founded in 2005 by filmmakers Josh Lowell and Peter Mortimer, REEL ROCK has grown into a global platform for award-winning climbing films that weave bold action, humour, heart, and soul into larger-than-life human stories. From feature documentaries like The Dawn Wall and Valley Uprising to surprising shorts like Dodo’s Delight and Alone on the Wall.

Sheffield’s inner-city festival is dedicated to celebrating the outdoors. From the live action of the British Bouldering Championships to all of the amazing have-a-go activities in each of the main festival areas.

Whether you’re into climbing up, sliding down, jumping off the top of mountains. This gathering of adventure sports fans is a must. Kendal Mountain Festival has been running since the 1980s. Over 20,000 people head for the Lake District town each November to catch up on all things outdoor.

Kendal Mountain Festival is a celebration of outdoor culture: films, speakers, literature and art. It brings together filmmakers, adventurers and lecturers with the goal of inspiring more people to go out and explore for themselves. 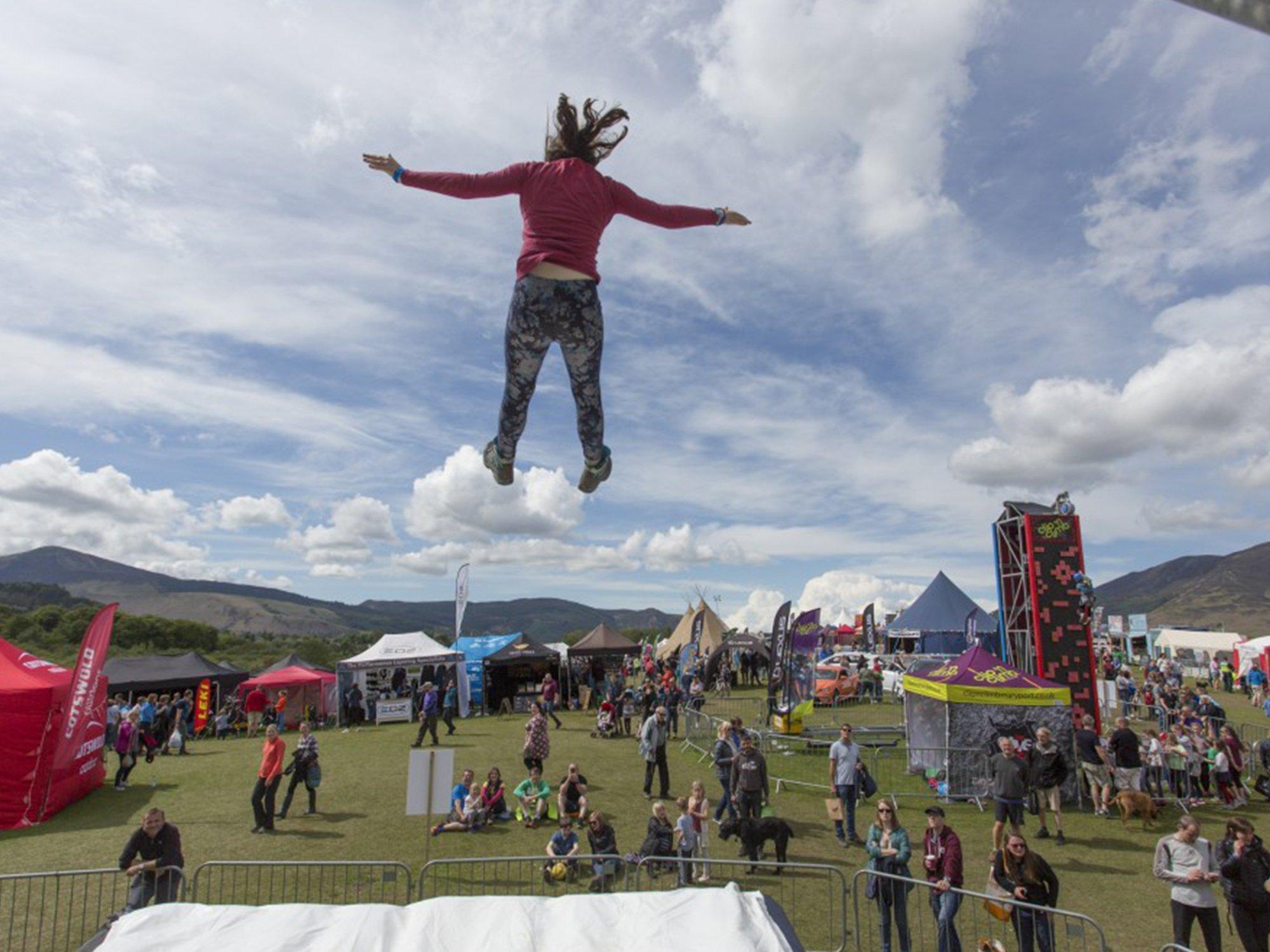 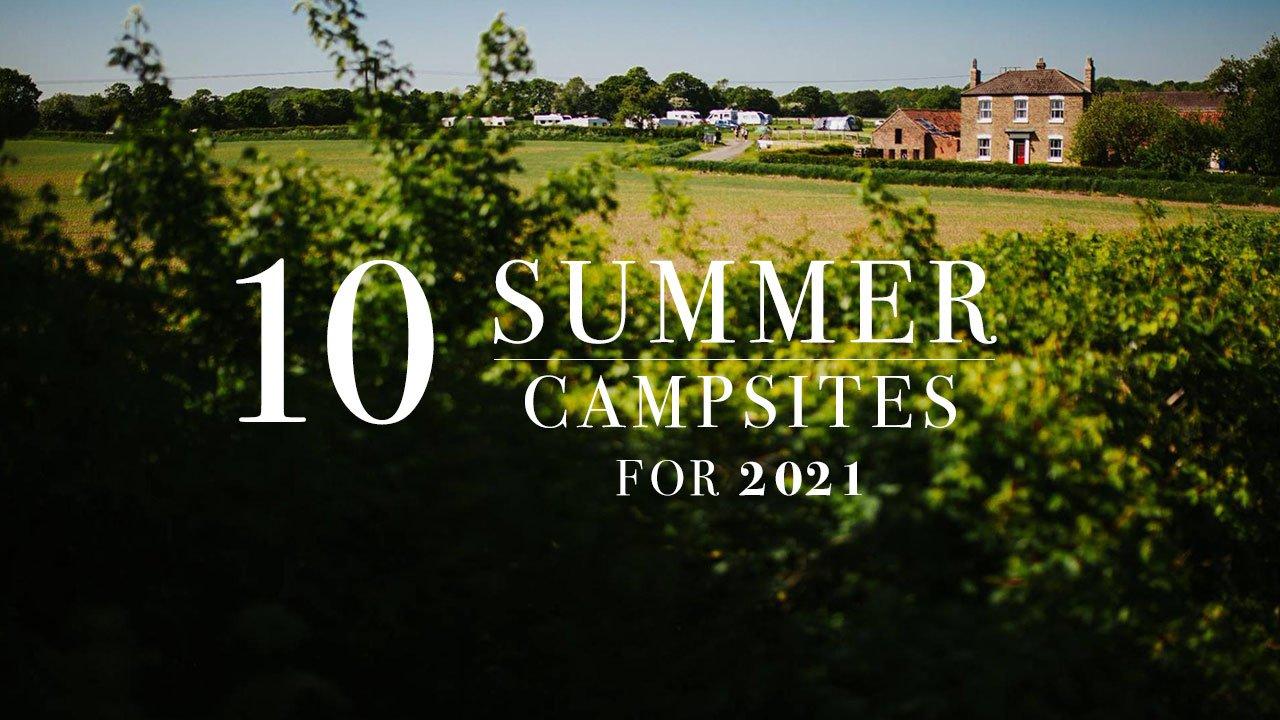 Summer has come around again and it looks to be far better than the last one. With recommendations from Cool Camping we have compiled 10 campsites that are perfect for the British summertime from across the UK.   Read more20-04-21 • Morgan Little