10 Things You Didn't Know About the Girl Guides

February 22nd is an important day for Girl Guides and Girl Scouts around the globe. World Thinking Day as it is officially known, is celebrated the world over with the intention to fundraise, take action and inspire one another in the movement. To commemorate this nearly century old tradition, we’ve put together ten things you may not have known about Girlguiding.

The year was 1909 and the Boy Scouts were having a rally at Crystal Palace, organised by its founder, Robert Baden-Powell. The rally saw several young girls attend, announcing they were Girl Scouts. This ultimately led to Baden-Powell’s sister, Agnes, to officially begin the Girl Guide Association in 1910.

Girlguiding UK have their own huge private concert every year

“Big Gig” is an annual event that is held in a differing stadium each year ranging from Wembley to Sheffield. The Big Gig stage has witnessed huge acts grace the stage, such as Ed Sheeran to Little Mix, and Ella Eyre to Tinie Tempah.

Guides, and Scouts alike, always use their left hand to shake hands when greeting one another. There are a number of reasons for this. The first, Baden-Powell was once told a West African legend, two hostile sites sought peace and in turn, downed shields which were held in the left arm. They then thrusted forward their left hands in a display of friendship. The second reason, the left hand is closest to the heart, a sign of friendship and sincerity. The left handed handshake also allows members to salute with their right hand.

Girl Guides were a massive help in the war effort

Unbeknown to most, the Girl Guides were hugely present in providing valuable aid during World Wars I and II. In the First World War, Guides were messengers working with top-secret information for The Marconi Wireless Telegraph. In the Second, Girl Guides were even more instrumental than the First. From singing “Blackout” Blues songs in bomb shelters to keep spirits high, to Brownies collecting cotton reels for a top-secret RAF project. This was later revealed that the cotton reels helped prisoners of war escape, concealing German money, silk maps of Europe and more.

There’s no upper age limit to being a member

The last youth section in Girlguiding UK is Rangers, but when you turn 18, as well as becoming a leader you can also join The Trefoil Guild. Before being renamed to The Trefoil Guild in 1943, groups of ex-Guiders were forming groups named, Old Guides since 1935, and has gained traction ever since. The Trefoil Guild creates opportunities for adult members to meet socially, whilst upholding the spirit of Guiding and supporting other units.

The well-known “shouldergate” dress, where Tracy Brabin received a great deal of criticism over social media after her appearance in the House of Commons, has since become an icon of goodwill. In spite of the unwarranted negative reaction, Tracy since went on to auction the dress on eBay, and has raised over £20,000 in support of Girlguiding.

The Programme and its badges equip girls for a changing world

When it comes to Girlguiding you might instantly think of campfires and knots, while that’s still true, girls also gain practical knowledge and experience in contemporary matters. Modern activities range from Brownies (aged 7-10) completing a Google badge to prepare for our digital age, to Rangers (aged 14-18) pursuing interest badges in areas such as Women’s Rights, Genealogy or even Self-Care.

Across four continents and five countries, The World Association of Girl Guides and Girl Scouts (WAGGGS) has five World Centres which members can visit to experience different cultures and international Guiding. Visit Switzerland, the UK, India, Mexico and a unique ‘travelling World Centre’ in Africa (giving World Centre experiences across the region).

In 2018, as the leading charity for women and girls in the UK, Girlguiding celebrated the commendable efforts of the suffrage movement with Vote 100. The centenary year saw Guides request that women are equally represented in parliament by governments and political parties.

Sophie has recently joined the team after working as a sales assistant in the Blacks Meadowhall store. She is an occasional walker and hoping to experience more of the outdoors after moving closer to the Peak District from her small village in Yorkshire.

She is more accustomed to camping and travelling with her local Senior Section unit, camping in places like Alton Towers and Marwell Zoo, and travelling to North America and Switzerland.

Sophie is a self-proclaimed crazy cat lady, space fanatic and likes going to the pub at the weekend like any normal person should. 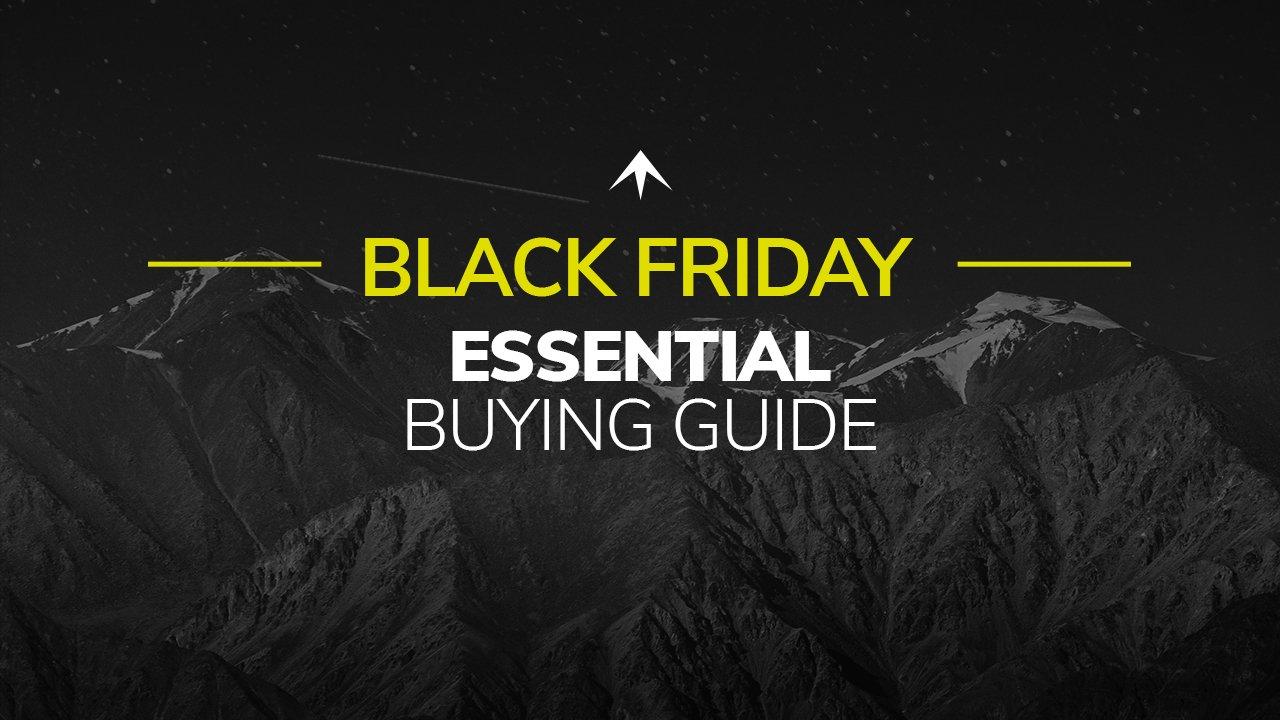 Ahead of the mayhem and chaos of this year's Black Friday sales we're taking a minute to sit, relax, have a cup of tea and guide you through the best deals for 2020. From a brand new pair of walking boots to the latest Mountain Equipment jacket - here's everything you need to know and more. Read more13-11-20 • Morgan Little

How To Wash A Waterproof Jacket